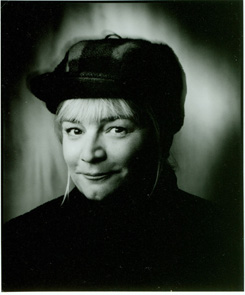 THIS YEARS OFF THE CLOCK GUEST CURATOR

Laurie Kratochvil is a photography consultant on visual projects that include magazines, books, and film. She also is a photography collection archivist and appraiser. She began her career at the Los Angeles Times as a photography editor and went on to work for numerous national publications before joining Rolling Stone Magazine in 1982. During her twelve years there as photo editor, Kratochvil saw the magazine win every major photography award including the National Magazine Award.

Kratochvil was the founding photography editor for InStyle Magazine and worked there until 2005 before leaving to start her own visual consulting business, working with consumer magazines such as, O the Oprah Magazine, Bloomberg Personal, Men’s Journal, Mens’s Health. In 2009 she was hired by Reader’s Digest Development to consult on new titles as well as the magazine's international editions.

Rolling Stone: The Photographs, A travelling exhibition In the U.S. and Canada, November 1989-April 1991

Kratochvil was a jury member of World Press Photo, and is a faculty member in the continuing education program at The International Center for Photography. A native of Newport Beach, California, Kratochvil lives in New York City and Southold, New York. 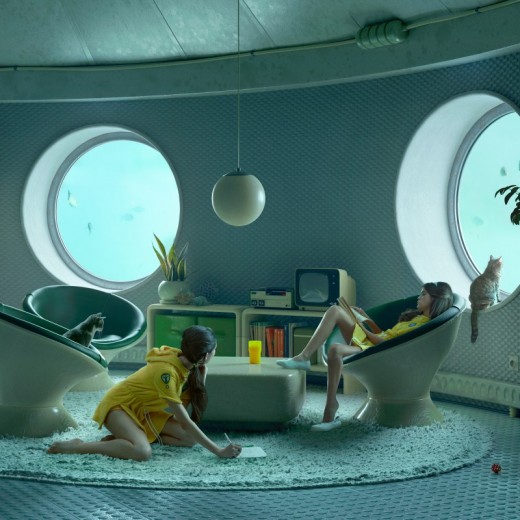 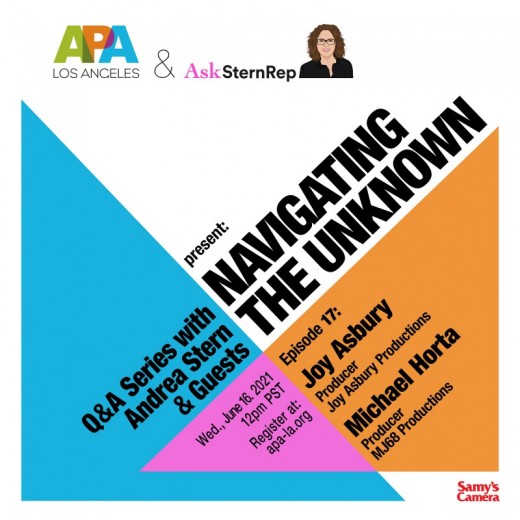 Where are we right now and what do we need to do?

APA advocates on behalf of photographers and their rights nationwide.