Posted by director@apa-la.com in Recognition

LECTURE BY THE ARTIST AND BOOK SIGNING
Thursday January 17, 2019 from 6pm to 9pm

“The wave is not the water. The water merely tells us of the passing of the wave.”
—Buckminster Fuller

Physics describes the Event Horizon as the boundary of a black hole, a one-way crossing between the universe outside and an undiscovered state within, the point of no return between one reality and another. Einstein’s theory of Special Relativity proved that different observers, in different states of motion, see different realities. The nearer one approaches the Event Horizon, the stronger the effect on space and time.  Nothing – not even light – can escape its power.

This exhibition and book published by Nazraeli Press explores the nature of perception and reality.  The photograph as a portal from one perception of reality to another, employing the Event Horizon as a metaphor for that passageway. A photograph can be such a passageway, where form is a place mark for other, more fundamental elements, like the movement of trees manifesting the wind.  Seen in this way, a subject may be less important for what it is, or where it is, than for what it can reveal to us of its underlying, essential nature: a visual harmonic. Event Horizon seeks to explore such ideas.

Eric Lawton is a fine art photographer, writer and visual artist whose work has been exhibited and published throughout the world. His art is in numerous private, corporate and public collections including the Skirball Museum, the International Photography Museum, the New York Public Library and the Bibliotheque Nationale in Paris. Lawton’s portfolio Event Horizon was awarded First Prize for book projects at the Palm Springs Photography Festival in 2014 and was exhibited at the Annenberg Space for Photography. He is the recipient of numerous other awards, including The International Photography (“IPA”) Awards, American Photographic Artists, American Photo and Communication Arts’ Award of Excellence. He lives and works in Los Angeles, California. 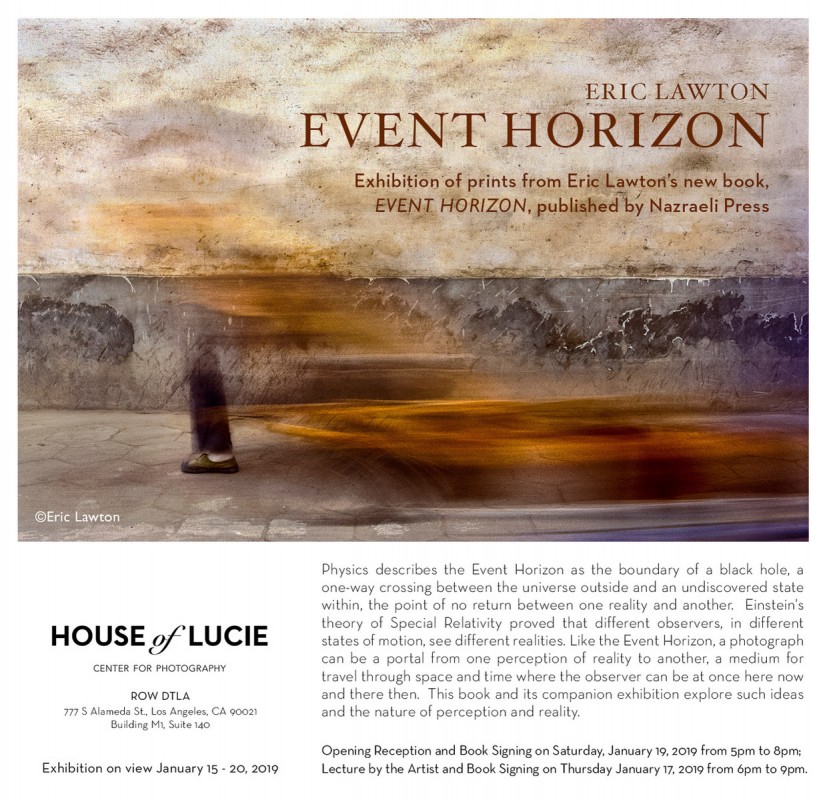 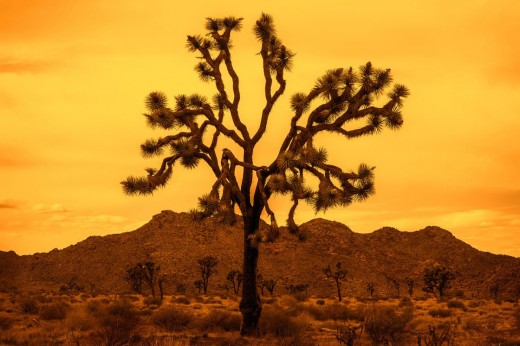 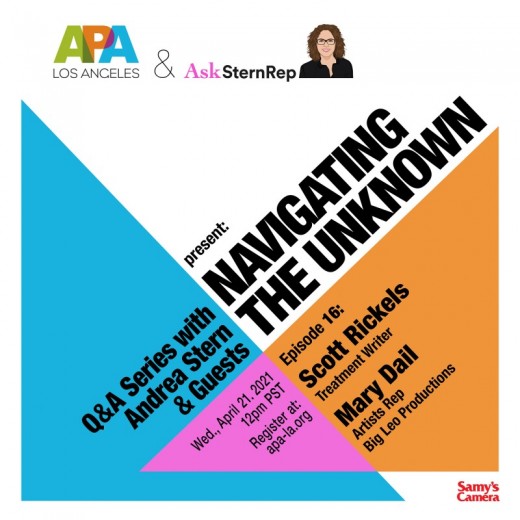 What goes into an impactful TREATMENT that gets the job?

APA advocates on behalf of photographers and their rights nationwide.