APA SD: An Evening with Frank Ockenfels 3 at MOPA 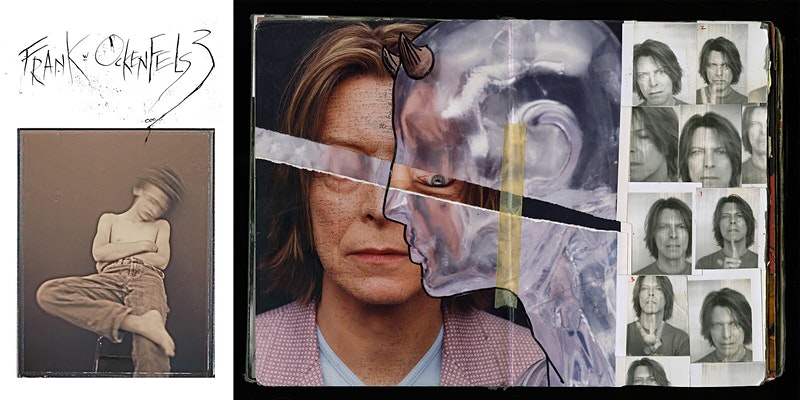 APA | San Diego and MOPA are proud to welcome acclaimed photographer and director, Frank Ockenfels 3. Join us for a special one-night event including a photographic talk and slide presentation about his new book, Volume 3 at the Museum of Photographic Arts in the Joan and Irwin Jacobs Theater.

Frank Ockenfels 3 is an American photographer, artist, and director based in Los Angeles, California. He is renowned for his portraiture and incorporating non-photographic elements in his work. Ockenfels applies techniques like collage, painting, and drawing to his photographs. His career began working for magazines such as Rolling Stone, Spin, Vanity Fair, New York Magazine, and Vogue. He photographed over 200 album covers for various musicians. Additionally, he has created countless campaigns for major television and movie clients. Other advertising clients include Nike, K Swiss, Reebok, and Hennessy. Frank Ockenfels 3's work has been in demand for over three decades.

Frank’s ability to adapt to any situation as well as staying away from the obvious seem to be qualities that set him apart from other photographers. Frank thrives on pushing the boundaries of digital photography and believes in collaborating. In many ways Frank is unconventional. He believes that photography can still have moments of purity without being overly conceptualized or retouched.

Frank will be signing copies of his book. You can purchase one the night of, or stop by Fahey/Klein Gallery and pick up a copy to bring.  The show is up at Fahey/Klein until January 18. 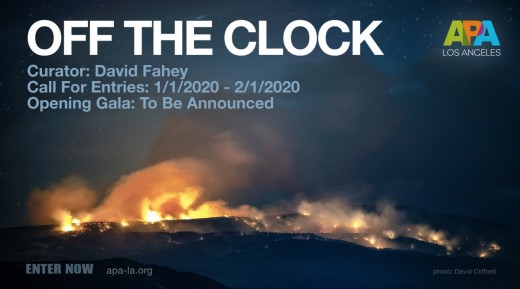