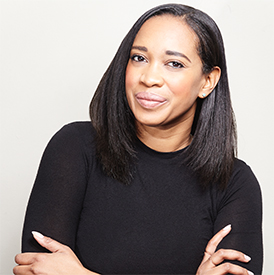 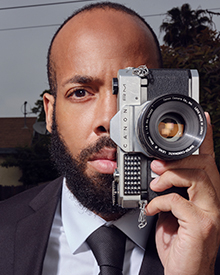 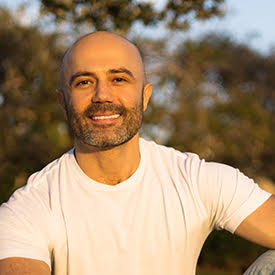 Since an early age Dmitry was drawn towards artistic hobbies and crafts. Growing up he loved taking family photos with his father’s retro film camera Zenit E. While studying computer science in university in Moscow, Dmitry surrounded himself with like-minded people who made him fall in love with photography even more. He started working for a luxury real estate magazine in 2004 while still in university. Right after graduation in 2006 Dmitry captured a striking picture of a solar eclipse and was honored his first cover with Digital Photo Magazine. That’s when Dmitry decided to dedicate his professional life to photography. To do so he moved to Dubai, where he started his professional career working for various publishing houses. Throughout his career Dmitry’s work appeared in international titles such as ELLE, L’Officiel, Viva, Grazia, Harpers Bazaar and Marie Claire, National Geographic, just to name a few. The biggest inspiration for Dmitry is traveling around the world and experiencing new cultures. After living in Dubai for 12 years, he moved to California to continue his life journey and capture beautiful images along the way. 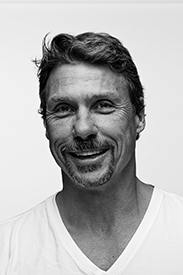 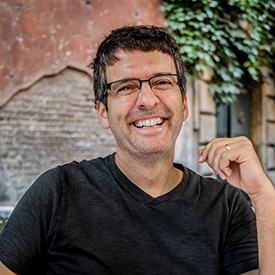 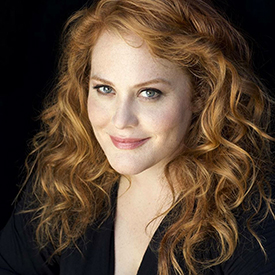 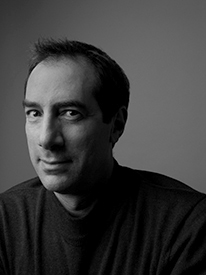 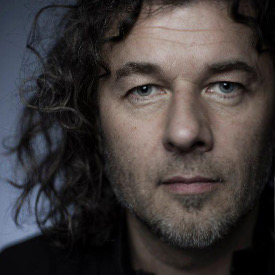 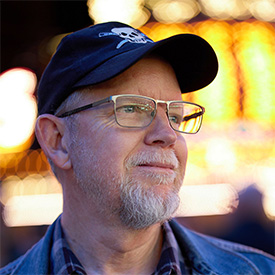 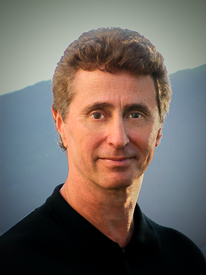 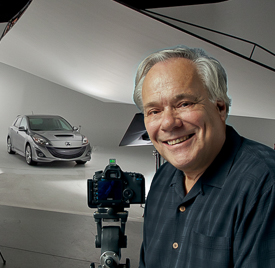 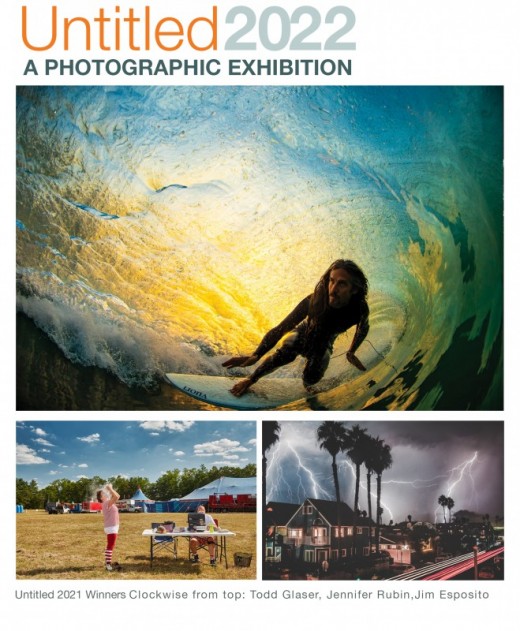 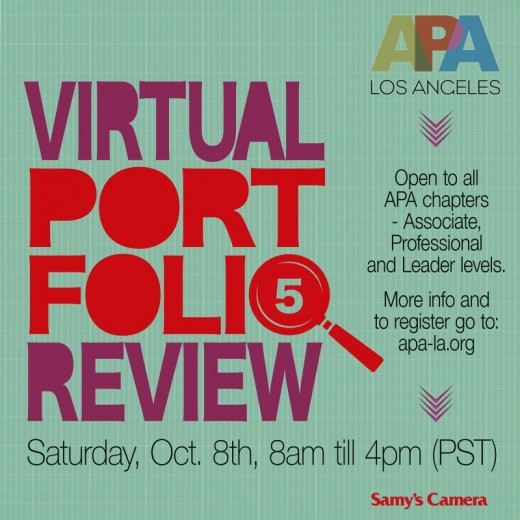 Registration is Open ONLY to APA Associate, Professional and Leader Level... 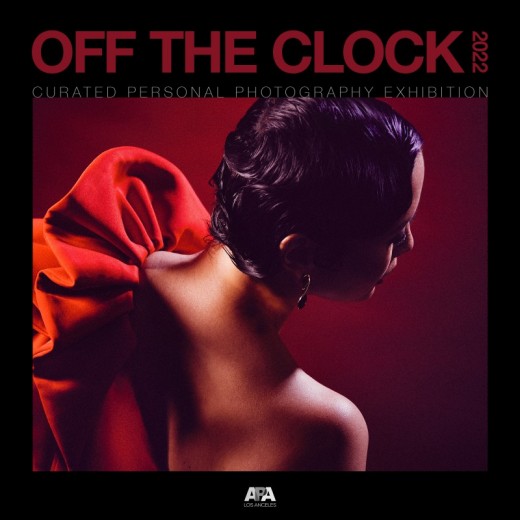